STOP! Before you click on a single link, please track down your local independent bookstore and buy through them. Keep bookstores alive!

Where Werewolves Fear To Tread

A college outing leads to a gruesome discovery. Werewolves begin transforming in broad daylight. Sam Lehrmann, werewolf and former Special Ops soldier turned trainer of elite guard dogs, is called into action by his former CO. Accompanied by a warrior wolfhound, a mystic Weimaraner, a pair of squabbling Dobermans, and a pissed-off Dachshund, Sam investigates a mystery that will place him and everyone he loves in danger. “Where Werewolves Fear To Tread has everything I want in a suspense novel.” Charlaine Harris. 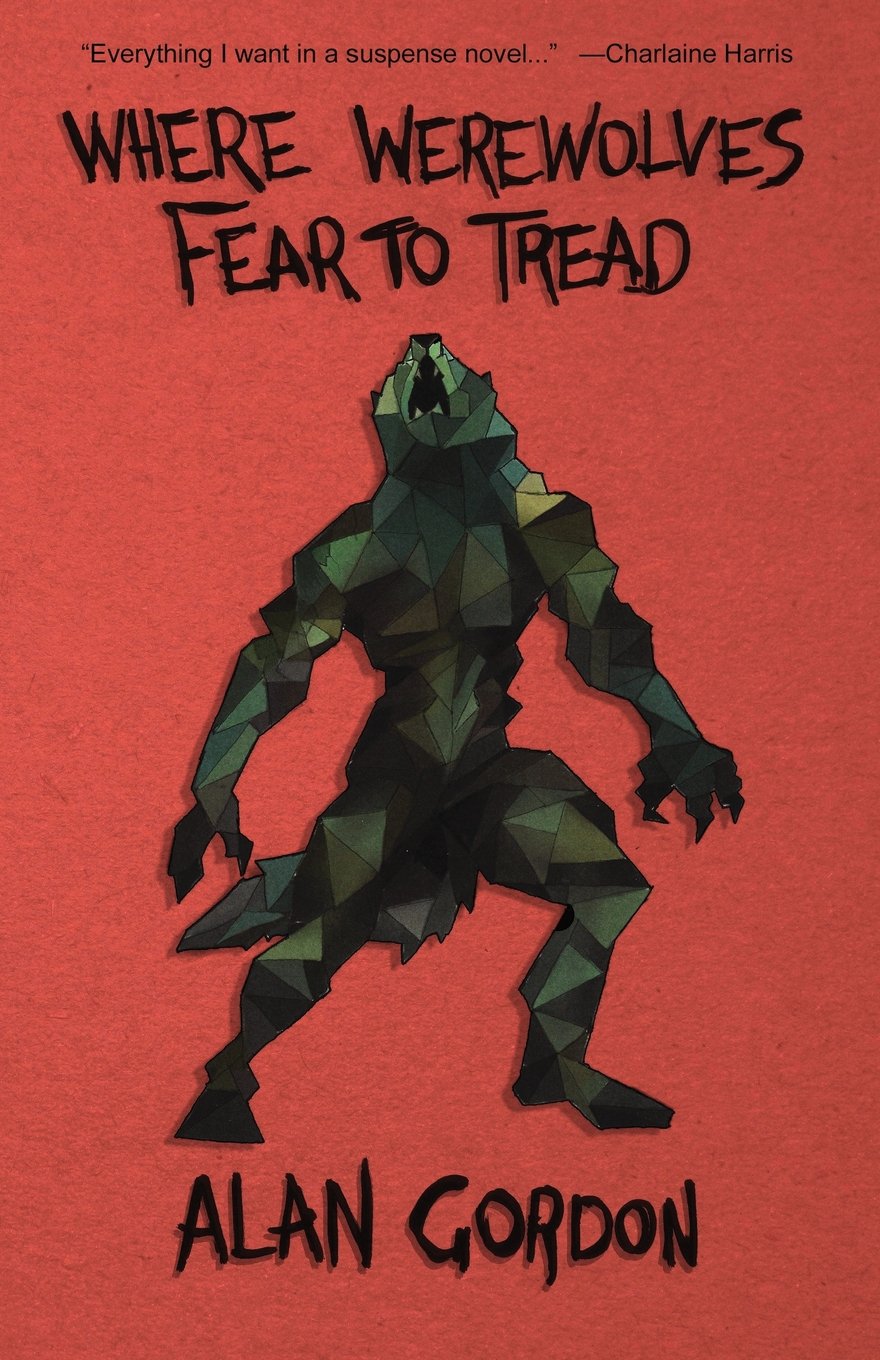 The adventures of Theophilos and Claudia, a married pair of medieval jesters working for the Fools’ Guild, as they travel through mystery and political intrigue in the time of the Crusades. I stole some of the characters from Shakespeare. But he stole them first.

“Orsino is dead.” Theophilos returns to the scene of one of his greatest triumphs to find an old enemy lying in wait.

The fools of Constantinople have all disappeared. Theophilos and his new apprentice, Claudia, are sent in to investigate. Is there a serial killer targeting fools, or is there a greater peril afoot?

A Death In The Venetian Quarter

The forces of the Fourth Crusade have laid siege to Constantinople. A silk merchant dies of mysterious causes in a locked room. The fools must find out what the connection is before the carnage begins.

The Widow of Jerusalem

As the Guild goes on the run from a vindictive Church, Theophilos recounts the tale of Scarlet the Dwarf and the beautiful Queen of Jerusalem.

At the Guildhall in exile, Father Gerald tells a story from the Danish civil wars that seems familiar. But only Theophilos knows the true end.

A monk’s throat is cut at a Cistercian abbey. A mysterious message is scrawled in blood on the library wall. A line from a lost song leads Theophilos and Claudia on a journey to the past — and more will die before the last note is sung.

The Moneylender of Toulouse

Theophilos and family arrive at the great city of Toulouse where he is now the Chief Fool, but the death of a local moneylender sends them into local intrigues with wide-ranging consequences.

A man shows up claiming to be the Count’s long-lost brother. When he wakes up next to a murdered prostitute, only Theophilos thinks he may be innocent. But proving that may put all of their lives at risk.